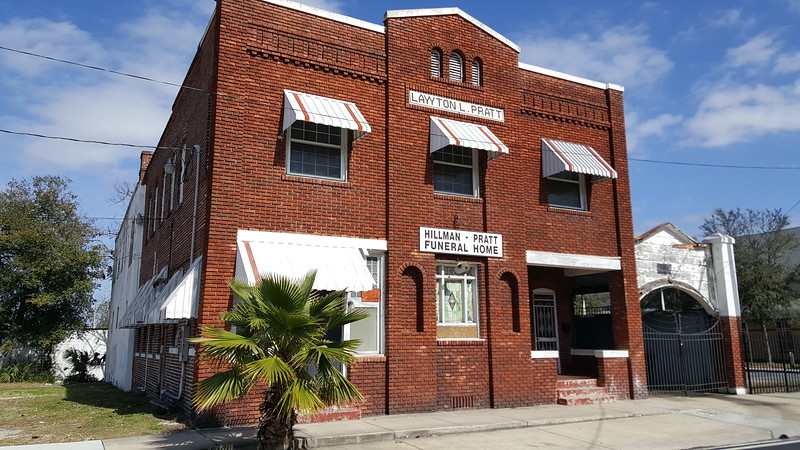 From South Carolina phosphate mines to Jacksonville wood yards, Joseph H. Blodgett struggled to find his niche. He lacked the education to become a respected lawyer or doctor, and as a man of color, he was often overlooked for positions that were instead filled by his white counterparts.

While this narrative was common for most blacks during the 20th century, mistreatment and setbacks hardly deterred Blodgett from his dreams. He was determined to become a builder, so that’s what he did.

In 1915, he built the Lawton Pratt Funeral Home in Jacksonville’s LaVilla neighborhood. By 1919, he had constructed almost 260 homes in Duval County, 100 of which he owned.

After his death in 1934, The Florida Times-Union named Blodgett one of Jacksonville’s premier African-American business and community leaders. He was also one of the city’s wealthiest black men, writes Joel McEachin—a retired senior historic preservation planner for Jacksonville—in “Jacksonville’s Legacy.”

According to McEachin, Blodgett’s architectural skill and business savvy were not his most impressive attributes. Though the Georgia native made Jacksonville much of what it is today because of his work in building construction, McEachin says Blodgett’s resilience is what solidifies his place in the city’s history.

“Supposedly he came to Jacksonville with only one dollar and ten cents to his name,” McEachin said.

The Georgia native — born in Augusta on Feb. 8, 1858 — moved to Summerville, S.C., as a teenager, hauling phosphate and later cutting cross ties for the South Carolina Railroad Company. Blodgett even tried his hand at farming, but after losing his investment, he began searching for a new area to relocate.

One came in the early 1890s when Blodgett realized Jacksonville’s growing economy offered pioneers like himself greater opportunity for success. He first established a drayage business, then opened a wood yard, restaurant and farm. Eventually, Blodgett’s ambitions climaxed, resulting in his first real estate and construction company.

Despite experiencing initial success building homes and businesses for other blacks in Duval County, McEachin says Blodgett’s work reached a standstill  on May 3, 1901.

“The Great Fire of 1901 hit Jacksonville hard, especially business owners like Blodgett,” McEachin continued. “He lost almost everything he worked for since arriving in Florida nearly 10 years earlier.”

Blodgett refused to allow the empty lots where his buildings once stood to derail his budding career. Instead of returning to Georgia or South Carolina, he secured a $5,000 loan from the State Bank of Florida and made plans to revitalize neighborhoods impacted by the disaster.

Blodgett’s plans included building the 1915 Lawton Pratt Funeral Home at 525 W. Beaver St. in the LaVilla section of Downtown Jacksonville. McEachin says the funeral home not only symbolizes Blodgett’s perseverance and determination. It is also one of his most famous projects.

“Lawton Pratt is one of the more notable buildings designed and constructed by Blodgett,” McEachin said. “It still stands on West Beaver Street, but it’s titled has changed to the Hillman-Pratt and Walton Funeral Home.”

Blodgett built more than funeral homes and residential structures. He was a man recognized for his leadership and civic involvement, especially within Ebenezer United Methodist Church — which he attended — and at Edward Waters College.

After retiring in the early 1920s because of health problems caused by high blood pressure, Blodgett moved into one of his homes on Hart Street in Durkeeville. He lived in the two-story residence until his death on June 5, 1934. 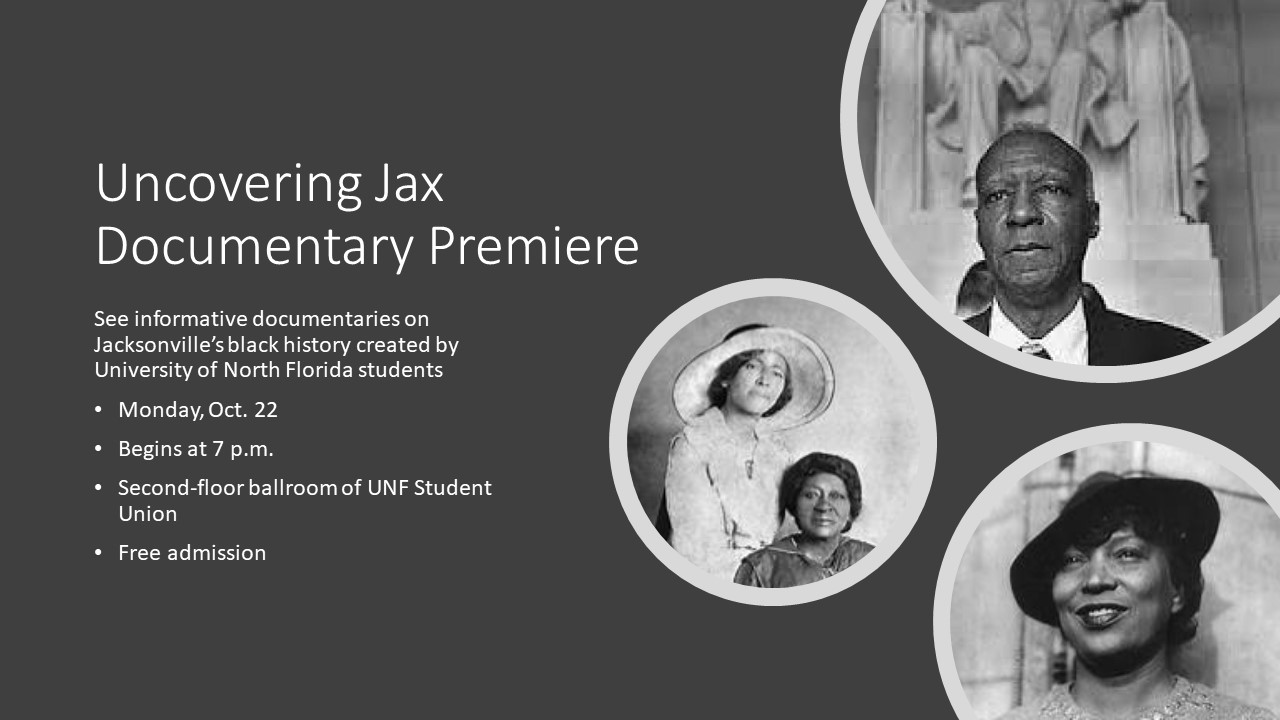